There are No Shattered Dreams Beloved! 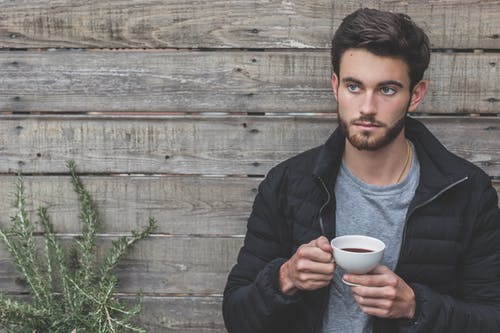 When Joseph received the dream that his brothers would bow down to him, it probably appeared that his dream was shattered when he was thrown in to a well, and later pushed off to the Egyptians to be a slave by those same brothers.

God was taking Joseph through a process that later took him from the pit into the palace for the rest of his life.

So beloved reach back to that dream that God has given you and trust Him with all of your might.

Your dreams are not shattered. It is your season to experience the fruits of your dreams.

It is a matter of you going the process like Joseph did while still trusting God.

It is a matter of you going the process and avoiding the temptations along the way.

It is a matter of you deciding to keep seeking God and remaining in Kingdom Covenant with Him along the way.

Seriously think about the dream, Interpret the dream, and define it in a physical state that will glorify God instead of yourself.

Take that dream, put a plan into action that will sustain it like Joseph did. Genesis 39 - 50.

Drive the actions until all is achieved! Get started today! Your dreams are not shattered.