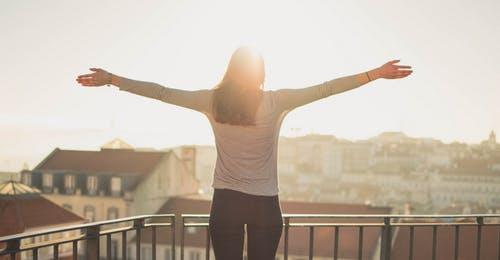 YAH'SHUAH having not done anything negatively in the environments that HE existed in; HE was rejected, persecuted, despised, ridiculed, and even projected as a troublesome person every where HE went.

One has to ponder on why it is that way.

1. YAH'SHUAH is GLORY. Anything that was impure in individuals around HIM would be revealed in them.

2. YAH'SHUAH was born in an environment that was trained up by tradition, cultural norms of a world system designed by satanic rule, precepts and laws of a system that was not of YAH.

This system was designed for a prideful 'self' that could not find anything in 'self' that would accept TRUTH and SPIRIT. 'Self' wanted to get rid of the very one that walked in TRUTH and SPIRIT, or else 'self' would have to choose to accept change and to be conformed toward the RIGHTEOUSNESS of GOD.

For 'self', the wrong way was much easier to live and be content for 'self'!

3. YAH'SHUAH was the purest WORD! Satan's world had become so addictive and a way of impure life.

To walk in authenticity would mean 'self' would have to let go of some things that 'self' did not want to give up.

To 'self' it seemed more easier to search out false secrets and information that pleased and enticed 'self's' soul! 'Self' could not eat all of YAH'SHUAH's bread, nor drink all HIS wine. Otherwise it would mean that many demonic barriers would become broken up in the soul like gossiping, cheating, stealing, backbiting, self management, self reliance, and self rule.

4. YAH'SHUAH was the LIGHT of the world that 'self' could not comprehend. 'Self' is often stuck on 'self' wants and needs. That is were 'self' is gratified. So it will be difficult to look in the mirror (WORD) truthfully, and to accept it for what it actually is.

The LIGHT out illumines 'self'. When 'self' is penetrated by the LIGHT it loses the view of 'self' and 'self' begins to die more and more in acceptance of the LIGHT.

For the carnal mind it is too much to comprehend, because 'self' must reflect on 'self'.

5. YAH'SHUAH was KING of all kings and ADONAI of all lords. 'Self' embellishes the thought in the soul that 'self' must be on top with 'self's' own fake throne.

The pride of 'self' will always struggle to have an appearance of being exemplified although 'self' is truly will be suffering internally.

The prideful struggle that ‘self’ longs for, is to have the biggest and best of everything to have a since of achievement in life.

So, 'self' cannot accept that YAH'SHUAH is king, because it will be like saying that 'self' is not the best 'king' or 'queen'.

To allow someone else to be in control of self would mean that 'self' no longer has a euphoric throne.

To have YAH'SHUAH, EMMANUEL YAH with us and in us will be the same. The spirit of darkness in this world will war against the RUACH in you! So do not be ashamed, nor alarmed that the enemies of YAH will try to turn you upside down; and try to move you from left to right for 'self' to feel content and in complacent in this season.

The world system will say you are wrong, when without a doubt you are right.

The world system will say you are a troublesome person although you are sitting and not saying one word during the accusation.

The world system will say and do many things to you to attempt to persecute you in this hour. 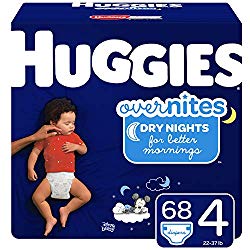 Take heart and remain steadfast, immovable; walk and be led by the RUACH of YAH! HE will be with you to turn every situation around into a victorious state.

You are destined to walk in the GLORY of YAH! You are a reflection of LIGHT. Victory is yours in YAH'SHUAH's MIGHTY NAME! 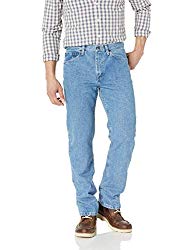