ARE YOU THE GOOD SHEPHERD OF JESUS CHRIST? 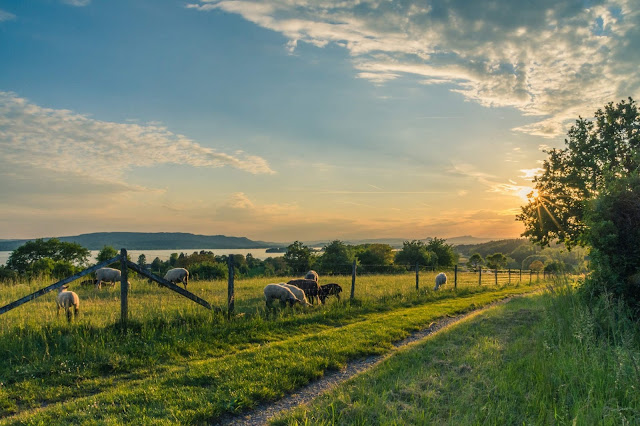 These scriptures declared JESUS CHRIST character and traits. JESUS was and is the One and Only Good Shepherd. He is our Light and Guide for all souls in the entire world.

These two scriptures are a representation of what JESUS declares of those called by His name should reflect in the earth in His Truth and Spirit.

Let’s break these scriptures down well in the spiritual and physical aspect.

Wolves will come in from behind waiting to devour. Wolves are sneaky in their approach. False shepherds and the wicked one fall into this category. They come in with deception and soothing words that appear to look like JESUS CHRIST, but not good for your soul, spirit, nor body. They come to kill, steal and destroy the JESUS CHRIST in you. They can never come in as they are. They are blind guides that climb over and underneath to overtake the sheep. They are aggressive in their approach in order to get to the top and establish their own throne. They most often are not visible to the Naked eye, but revealed by Apostolic and Prophetic gifts.

JESUS CHRIST is the Good Shepherd. His own will come in the front door. They do not necessarily disclose who they are, because they are not attention seekers. They declare the Word of GOD in its purest contest and desire GOD’s sovereign will to go forth according to His utterance. They clean temples and wash them according to Holy Ghost. They are commissioned to preach the Gospel of JESUS CHRIST for the reason of saving souls. They desire Kingdom Order and Kingdom Manifestation in the earth. It is not a hidden agenda, and they make it known in plain sight for everyone to see and hear it. If they are told not to pray to GOD in the open they will do it in the open knowing that GOD will deliver them from the lion’s den.,If they are told to bow to dark statues, they will only bow to JESUS CHRIST knowing that HE will be in the fiery furnace with them. If they are told to prophesy by the Word of GOD they will do it. If they discern demonic forces they will deal with them in the open knowing and having faith that the LORD of HOST is with them. They will face giants, and wail to GOD to divide Red Seas. They will say LORD rebuke you satan quickly when they discern the wicked one. perform miracles according to the call and will of GOD. They are yoked by Abba Father and none other.